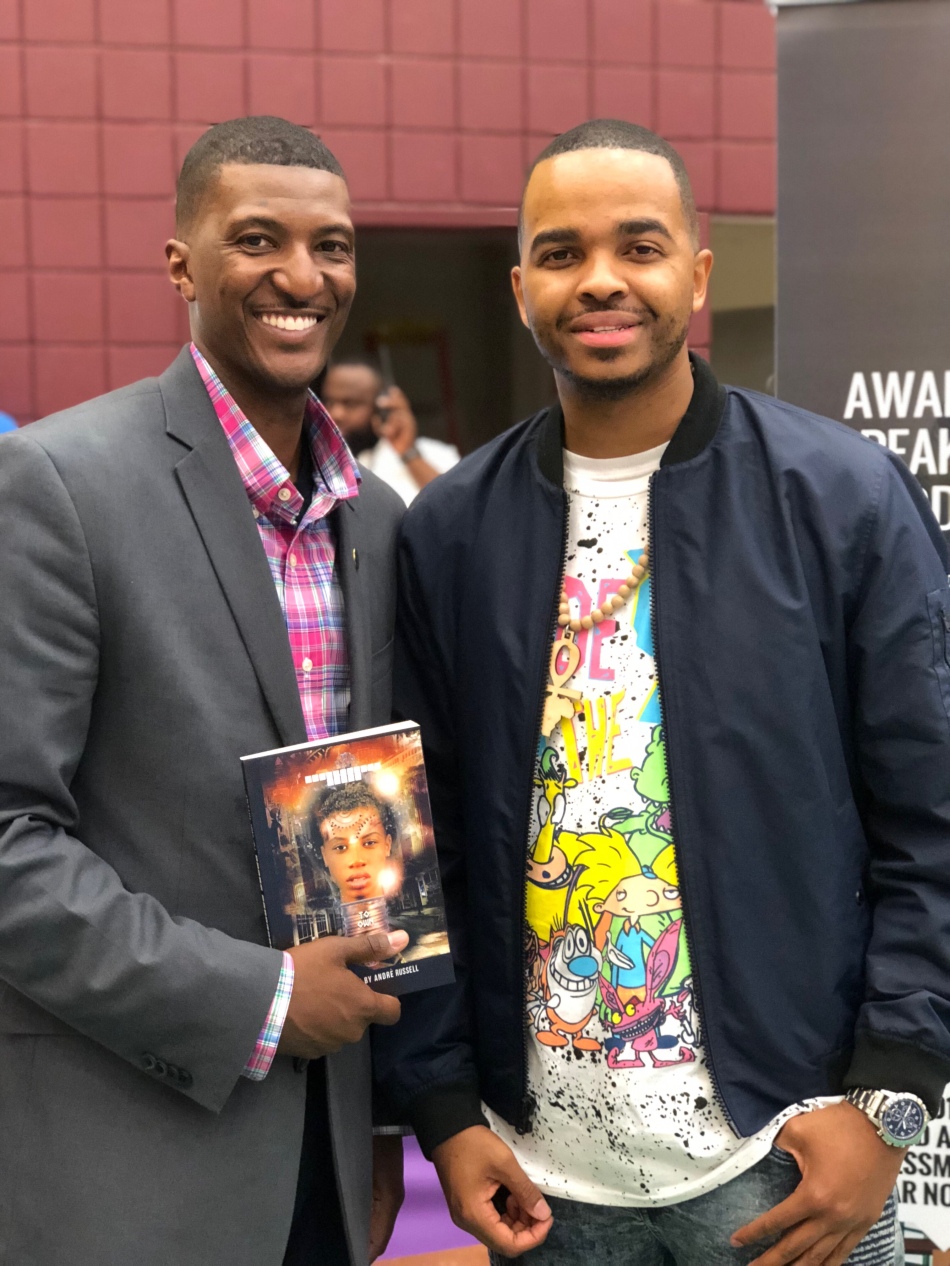 Cleveland Police Sergeant Vincent Montague was one of several panelists at the 3rd annual Teen Summit presented by Star Makers LLC. The Summit was held earlier Today May 11, 2018 at John Adams High School in Cleveland, OH, to encourage youth to decrease the violence in their community and to increase the peace. The Summit featured guest speakers and live entertainment from people such as HipHop artists E’Javien Franklin and Hannah Lurry.

Host and organizer, Dennis Cash asked Sgt. Montague to introduce himself to the student body and to speak on his position with the Cleveland Police Department. While describing the role of a police officer and his position as Sgt., he asked if anyone has ever had a positive experience with Police? No one raised their hand except, Jameel Davis. Sgt. Montague then called on Davis to come to the stage to share his positive experiences with Police. Many of the students and staff members were already familiar with the talented speaker and author from his previous captivating performances and involvement in the school, so they knew they were in for another treat.

Davis shared his position as a correctional officer with the Cuyahoga County Sheriff Department, what new inmates could expect when they are brought in by police officers, how officers play a vital part in keeping him and the community safe, as well as the importance of doing right by each other and being productive citizens to avoid negative experiences with police officers.

During intermission, Sgt. Montague found Davis in the back of the room, where he was signing copies of his books & journals and purchased a copy of Cultivating Minds To Own Thyself for him and his wife to enjoy.

On behalf of ElevatedWaves Publishing Corp. Jameel Davis and Family, we would like to thank Sgt. Montague for his contributions to the Cleveland Community and Beyond. We also would like to thank Dennis Cash and John Adams High School for putting on the Teen Summit.

This site uses Akismet to reduce spam. Learn how your comment data is processed. 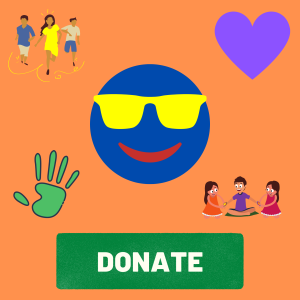 Your Support Goes A Long Way. Your Contribution Go Towards Our Goal Of Assisting Youth As Well As Adults, Grow Into Successful, Educated and Responsible Adults.

Happy Hu🛌P 🍑Day!
“Completed Naked” is a look at me tearing off years of Duct Tape that was suffocating my emotions - deteriorating my mind, body and spirit, preventing me from discovering myself and having a voice. Duct Tape I was pressured to put on by society. This book is for that scared little boy and adult man who feels lost and all alone, and who needs a good shoulder to lean on.
@ElevatedWaves Publishing and I would like to thank @PrepTalkInc for generating a very captivating Press Release for our upcoming Sleep-Over event. The words and style of writing you used made this press release very exciting to read. I am excited to distribute this beautiful body of work to the media outlets who have requested a copy. Your work is outstanding and I can’t wait to work with you once more.
WELCOME TO MY SEX R🫦🫦M
I AM WHO I AM
I would like to take this moment to personally thank Wake Hustle Grind @wakehustlegrind_ceo for creating the opportunity for me, as well as the National Congress of Black Women: Greater Cleveland Chapter, Women Making A Difference Foundation and the Cleveland Public Library for including me in their vision for the “And Justice for All” Conference. I wore many hats during this 2 day conference one in which I was able to present the conference Keynote speaker, the world renowned Nikki Giovanni and one of the most profound voices to ever make a sound, Ms. Honey Bell-Bey. The hats I wore this weekend allowed me to attract and connect with many people and organizations using my natural gifts and talents. This conference was very uplifting, powerful, fun and inspiring. One that our black women and community needed. Thank you to all of my new fans and book supporters who trusted me to cultivate their mind and conference experience. Also thank you to the many new working relationships that has transpired because of this conference.

In Between These Sheets - A short film on how I started my career as an Author.

"I Don't Deserve To Be Shoot Down" & "The Carrot" performed live at The 2022 Winter Blowout Concert.

UNLOCKING THE POWER OF YOU with Timothy White

I Don't Deserve To Be Shot Down Performed at MOCA Cleveland